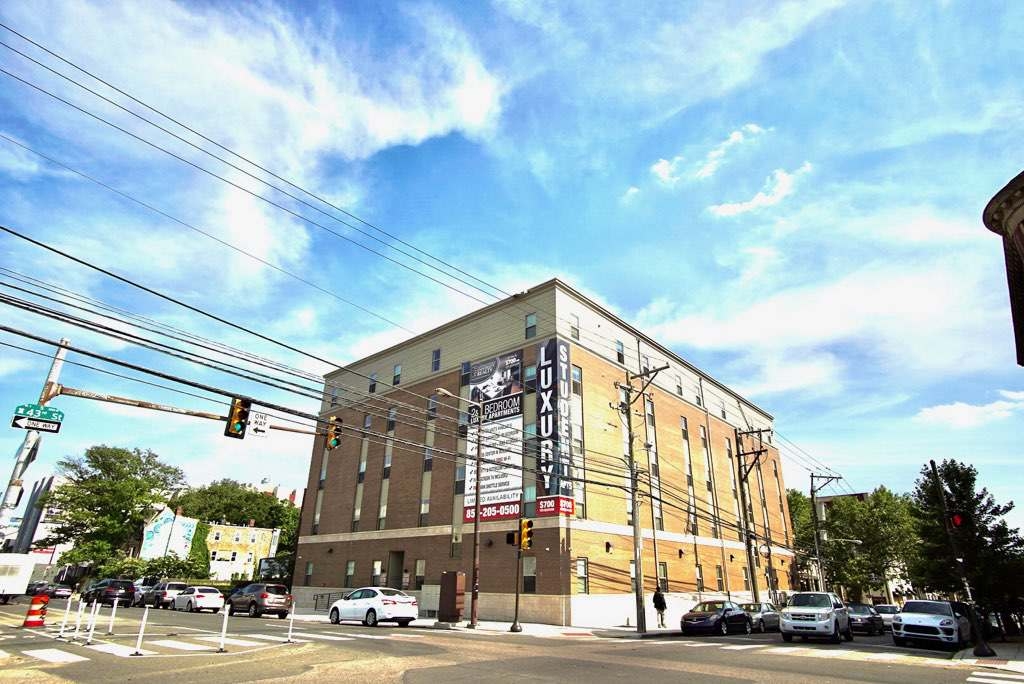 HH Eleanor II is in the center of University city, providing access to two major universities: University of Pennsylvania Drexel University. The property’s location offers broad range of entertainment and restaurant options within walking distance, which is recognized as one of the fast-growing markets with strong draw to students and scholars from all around the globe. 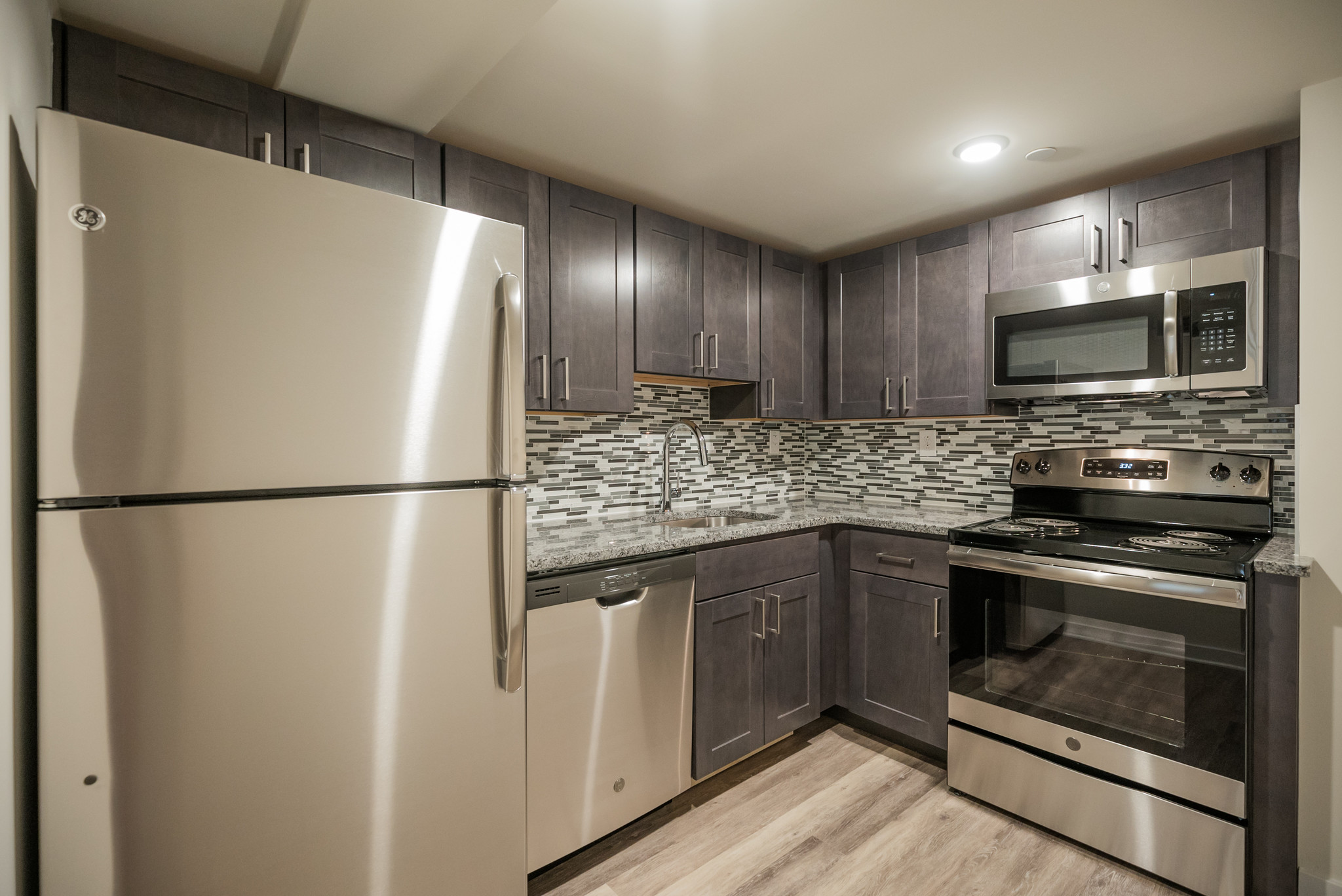 About HH FUND
Founded in 2015, HH FUND is a student housing owner and operator which focuses on investment and management of student housing properties, as well as student services. HH Red Stone Properties, established in 2017 and fully owned by HH FUND, serves as property manager for its entire portfolio.